The following extract is taken from an article in Practical Boat Owner magazine from trials with Henely's and it says it all!

Lanolin, extracted from sheep's wool, is widely used in ointments and is well known for its soothing and moisturising properties, but somehow, the New Zealanders discovered that it also protects propellers and propeller shafts against fouling - applied to bare metal, it's apparently been found to keep weed and barnacles at bay for up to six months.

On folding propellers, too, it will act as a lubricant and can even be applied underwater. According to the instructions, lanolin's insulating properties make it an effective barrier when securing fittings to masts and spars.

We haven't tried that yet, but have found it excellent for greasing bottle screws and as a mutli-purpose waterproof lubricant for any number of jobs on board. What's more, you don't need to clean it off your hands after use!

Henley's can also be used as an effective barrier cream when antifouling or painting. 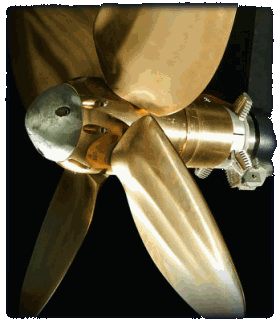